Here we explain symptomes, diagnosis and course of the disease.

What is a Lipedema?

Lipedema is lipodystrophy accompanied by edema and pain. It develops as a result of a symmetrical increase in subcutaneous fatty tissue of predominantly the lower, in 30% of cases also of the upper extremities. In the case of this disease the adipose cells are enlarged and increase in numbers. The disease usually begins after puberty or pregnancy. Lipedema is a progressing disease that spreads in time and occurs almost exclusively in women. It is therefore assumed that, besides heredity, also hormonal causes are responsible for lipedema. Mostly only the legs, in some cases arms and legs and more rarely only the arms are affected.

Apart from the increase in subcutaneous fatty tissue there exists a disturbed porousness of the capillaries and consequently an increasing fluid volume reaches interstitial tissue from the vascular system. The disturbance is also the reason for an increased tendency on the part of the patient to develop bruises (haematoma). Due to the increased fluid supply the lymphatic vessel system, which functions normal at first, reacts by an increase in lymph transport. Due to the permanent strain on the vessels, the vessel walls change and thus reduce transport activity. When the resulting lymph cannot be transported, edema is the result. 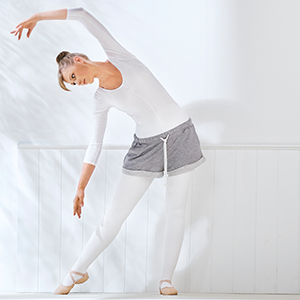 Lipedema can greatly restrict the quality of life of afflicted persons. On the one hand, this is the result of their abnormal appearance due to the increase in girth and the disproportion between upper and lower body. On the other hand, patients suffer after standing or sitting for long periods of time as well as in the evenings from a feeling of tension and the affected areas are sensitive to touch and pressure. Lipedema develops as a symmetrical, saddle-bag type, spongy swelling from the iliac crest to the ankle. It is a characteristic of lipedema that it stops at the ankle or wrist. Feet and toes and hands and fingers are as a rule free of swelling or edema. The foot is in the case of edema not affected. Bulging on the inside of the thigh can disturb a person's gait and because of chafing lead to tissue traumatisation.

A detailed medical history is essential for a diagnosis. The patient’s case history is examined more closely. Lipedema can be inherited so that symptoms typical of lipedema can also have occurred in other family members. On the one hand, characteristic is the time it occurred, on the other hand, the afflicted persons usually already show the mentioned disproportions between upper and lower body. The physician then closely inspects and palpates the affected body parts. Moreover, further imaging techniques, such as sonography (ultrasound) can be used.

Lipedema is often not even recognized or misdiagnosed as adiposity (obesity). In contrast to adiposity, which involves a generalised increase in fatty tissue of the whole body, diet or increased movement do not promise any success in the case of lipedema. If lipedema remains untreated, a mixture of lipedema and lymphedema ( lipo-lymphedema ) can develop. In case of lymphedema the back of the foot and toes also show swelling indicating the additional occurrence of lymphedema.

The Three Stages of Lipedema

Is the disease not treated, lipedema as a rule worsens and can also take on extreme dimensions. The disease develops in three stages:

Stage I:
The skin´s surface is smooth, subcutaneous tissue layer thickens and the fat structure is finely nodular.

This could also be of interest: 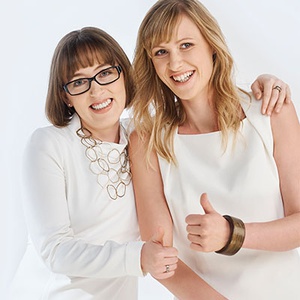